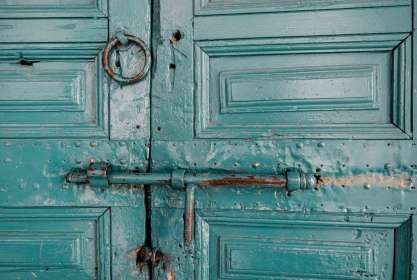 Theme:
“Miss Celia Laney witnessed a mafia murder and is on the run. The trial is on NOW and only she can send him down. Can you find her in time for the trial?”

A simply decorated room that did the job nicely, it was an office so there isn’t a massive amount of decoration to play with. Minimal decoration led you to focus on the puzzles and there was nothing in the room that could be misconstrued as a red herring.

The room could have benefitted from a soundtrack, or soundscape to give a bit more immersion and dimension to the game.

Game Play:
An open game, with a good variety of puzzles. Word, Logic, Observation, Physical and Searching being the main players.
All the puzzles were logical, and the answers were clear and defined. The ah-ha moments were found easily and enjoyable.
The flow was good, with this being an open game there was no set path to follow but there was still a good sense of progression and achievement throughout the game.
Signposting was clear and fundamental to the game play in this room.
A nice game, that played well and had some nice moments and unique twists on some standard puzzles, with a few really original ideas throughout the game too.

Clue System:
Clues were delivered via a phone

Game Host:
Chris was our game host and also the owner and he was clearly passionate about escape rooms, and this showed through in his excellent hosting and precision clue delivery!

Did we escape?
Yes in 34 minutes, setting the room record.